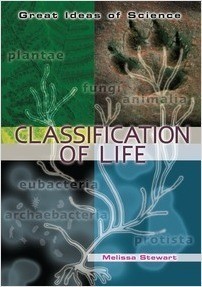 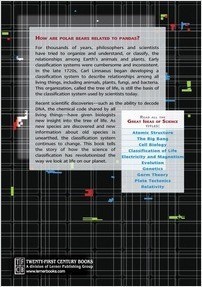 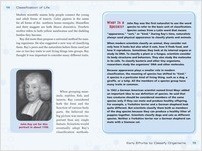 Recent scientific discoveries—such as the ability to decode DNA, the chemical code shared by all living things—have given biologists new insight into the tree of life. As new species are discovered and new information about old species is unearthed, the classification system continues to change. This book tells the story of how the science of classification has revolutionized the way we look at life on our planet.

Melissa Stewart is the award-winning author of more than 100 nonfiction books for children. Her lifelong fascination with the natural world led her to earn a B.S. in biology and M.A. in science journalism. When Melissa isn't writing or speaking to children or educators, she's usually exploring the fields, forests, and wetlands near her home in Massachusetts.