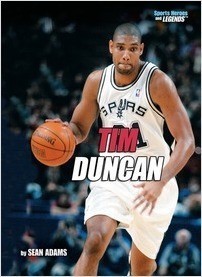 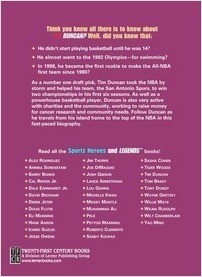 Tim Duncan, originally from the U.S. Virgin Islands, took the NBA by storm as the top draft pick in 1997. He joined the Spurs and helped them to win two NBA championships in his first six seasons. As well as being a powerhouse basketball player, Duncan is also very active with charities and the community. He and his wife formed the Tim Duncan Foundation, which focuses on causes that benefit breast and prostate cancer research, as well as community needs.