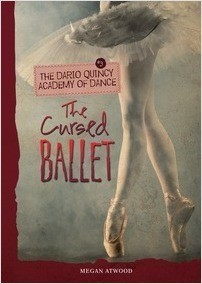 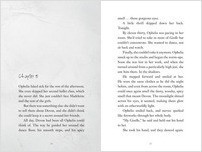 From the Series The Dario Quincy Academy of Dance

Every time the Dario Quincy Academy has performed Giselle, the ballet’s lead dancer has died. That’s what the rumors say, anyway. But Ophelia doesn’t believe in all that. She’s determined to win the lead and beat the so-called curse.

As Ophelia begins sneaking out at night to practice Giselle’s moves, she meets a mysterious boy hiding in the shadows. He’s got great moves, and his looks aren’t bad either. After a series of secret meetings, Ophelia starts to feel drained of her strength. She even blacks out during dance class. Is she just pushing herself too hard? Or are the boy and the curse connected?

Megan Atwood lives in Minneapolis, Minnesota, where she teaches creative writing at a local college and the Loft Literary Center. She has an M.F.A. in writing for children and young adults. 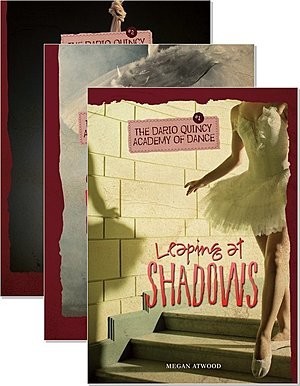