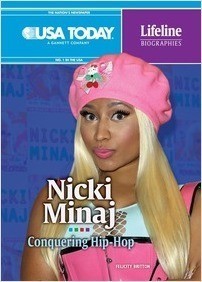 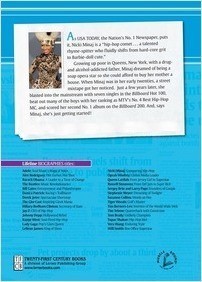 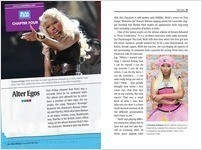 As USA TODAY, The Nation’s No. 1 Newspaper, puts it, Nicki Minaj is a “hip-hop comet…a talented rhyme-spitter who fluidly shifts from hard-core grit to Barbie-doll cute.”

Growing up poor in Queens, New York, with a drug- and alcohol-addicted father, Minaj dreamed of being a soap opera star so she could afford to buy her mother a house. When Minaj was in her early twenties, a street mix tape got her noticed. Just a few years later, she blasted into the mainstream with seven singles in the Hot 100, beat out many of the boys with her ranking as MTV’s No. 4 best Hip-Hop MC, and scored her second No. 1 album on the Billboard 200. And, says Minaj, she’s just getting started!