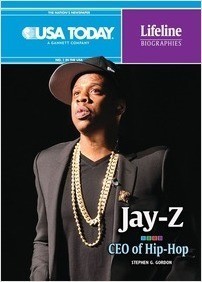 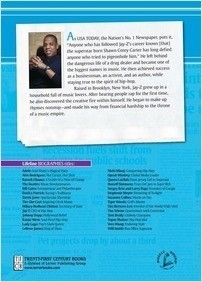 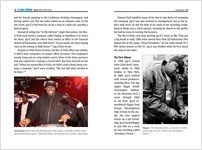 As USA TODAY, the Nation’s No. 1 Newspaper, puts it, “anyone who has followed Jay-Z’s career knows [that] the superstar born Shawn Corey Carter has long defied anyone who tried to pigeonhole him.” He left behind the dangerous life of a drug dealer and became one of the biggest names in music. He then achieved success as a businessman, an activist, and an author, while staying true to the spirit of hip-hop.

Raised in Brooklyn, New York, Jay-Z grew up in a household full of music lovers. After hearing people rap for the first time, he also discovered the creative fire within himself. He began to make up rhymes nonstop—and made his way from financial hardship to the throne of a music empire.