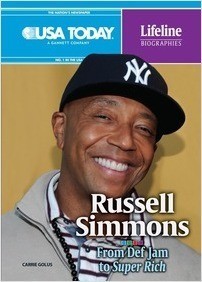 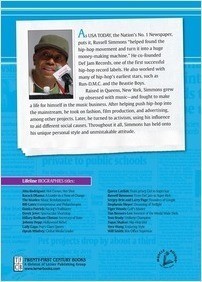 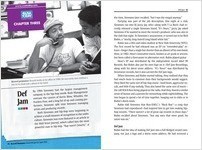 From Def Jam to Super Rich

As USA TODAY, the Nation’s No. 1 Newspaper, puts it, Russell Simmons “helped found the hip-hop movement and turn it into a huge money-making machine.” He co-founded Def Jam Records, one of the first successful hip-hop record labels. He also worked with many of hip-hop’s earliest stars, such as Run-D.M.C. and the Beastie Boys.

Raised in Queens, New York, Simmons grew up obsessed with music—and fought to make a life for himself in the music business. After helping push hip-hop into the mainstream, he took on fashion, film production, and advertising, among other projects. Later, he turned to activism, using his influence to aid different social causes. Throughout it all, Simmons has held onto his unique personal style and unmistakable attitude.