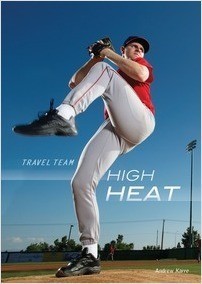 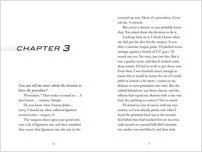 From the Series Travel Team

Pitcher Seth Carter had Tommy John surgery on his elbow in hopes of being able to throw harder. Now his fastball cuts through batters like a 90-mph knife through butter. But one day, Seth’s pitch gets away from him. The clunk of the ball on the batter’s skull still haunts Seth in his sleep and on the field. His arm doesn’t feel like part of his body anymore, and he goes from being the ace everybody wanted to the pitcher nobody trusts. With the biggest game of the year on the line, can Seth come through for the team?

Andrew Karre is a book editor by vocation and a sports fanatic by avocation. He lives in St. Paul, Minnesota.