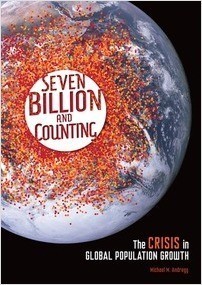 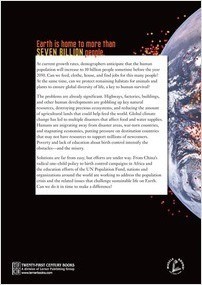 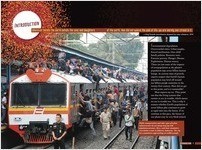 The Crisis in Global Population Growth

October 31, 2011, marked an uneasy milestone for Planet Earth. On this day, the global population surpassed seven billion. What does that mean for a world that, until the nineteenth century, was home to less than one billion people? Experts say it means the planet is in trouble. Some wonder if Earth will even be able to sustain human life at its current rate of growth.

Will there be enough food for everyone? Will conflicts over land increase? How will the environment be affected? Can humanity survive the predicted disasters?

More than a simple case of running out of space, the population crisis is interwoven with a host of other issues—from climate change and resource management to war, disease, and poverty. Discover how all these factors converge to place an entire planet in crisis mode—and explore what sort of responses that crisis may require.

“This well-qualified author presents and explains the statistics, while the use of red, orange, and black text lettering; shading; vertical borders; and plentiful sharp photos emphasize the gravity and complexity of the thorny issues we face.” —Booklist