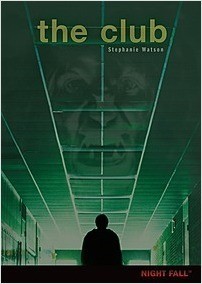 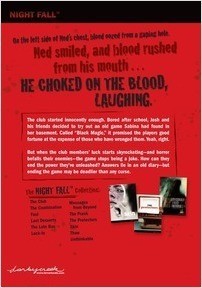 From the Series Night Fall ™

The club started innocently enough. Bored after school, Josh and his friends decided to try out an old game Sabina had found in her basement. Called “Black Magic,” it promised the players good fortune at the expense of those who have wronged them. Yeah, right.

But when the club members’ luck starts skyrocketing―and horror befalls their enemies―the game stops being a joke. How can they end the power they’ve unleashed? Answers lie in an old diary―but ending the game may be deadlier than any curse. 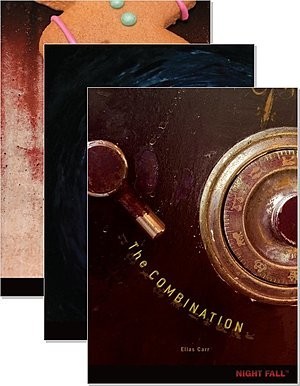