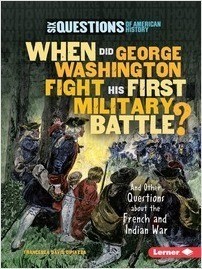 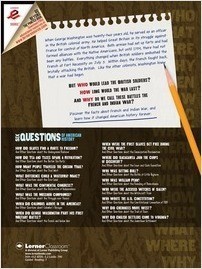 When Did George Washington Fight His First Military Battle?

And Other Questions about the French and Indian War

When George Washington was twenty-two years old, he served as an officer in the British colonial army. He helped Great Britain in its struggle against France for control of North America. Both armies had set up forts and had formed alliances with the Native Americans, but until 1754, there had not been any battles. Everything changed when British soldiers ambushed the French at Fort Necessity on July 3. Within days, the French fought back, brutally attacking the British. Like the other colonists, Washington knew that a war had begun. But who would lead the British soldiers? How long would the war last? And why do we call these battles the French and Indian War? Discover the facts about French and Indian War, and learn how it changed American history forever.