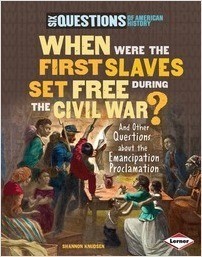 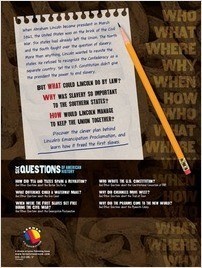 When Were the First Slaves Set Free during the Civil War?

And Other Questions about the Emancipation Proclamation

When Abraham Lincoln became president in March 1861, the United States was on the brink of the Civil War. Six states had already left the Union. The North and the South fought over the question of slavery. More than anything, Lincoln wanted to reunite the states. He refused to recognize the Confederacy as a separate country. Yet the Constitution didn’t give the president the power to end slavery. But what could Lincoln do by law? Why was slavery so important to the southern states? How would Lincoln manage to keep the Union together? Discover the clever plan behind Lincoln’s Emancipation Proclamation, and learn how it freed the first slaves.