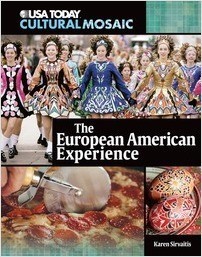 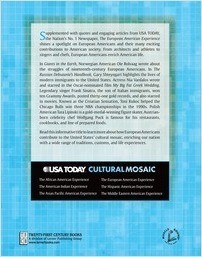 Read this informative title to learn more about how European Americans contribute to the United States’ cultural mosaic, enriching our nation with a wide range of traditions, customs, and life experiences.