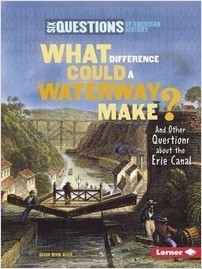 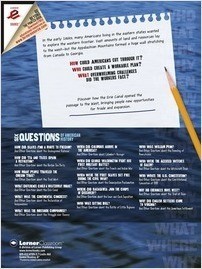 What Difference Could a Waterway Make?

And Other Questions about the Erie Canal

In the early 1800s, many Americans living in the eastern states wanted to explore the western frontier. Vast amounts of land and resources lay to the west—but the Appalachian Mountains formed a huge wall stretching from Canada to Georgia. How could Americans cut through it? Who could create a workable plan? What overwhelming challenges did the workers face? Discover how the Erie Canal opened the passage to the West, bringing people new opportunities for trade and expansion.