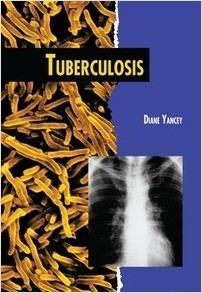 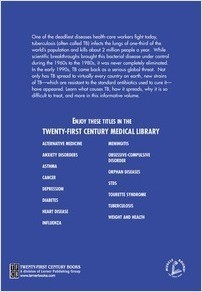 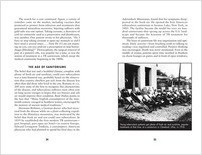 One of the deadliest diseases healthcare workers fight today, tuberculosis (often called TB) infects the lungs of one-third of the world’s population and kills about 2 million people a year. While scientific breakthroughs brought this bacterial disease under control during the 1960s to the 1980s, it was never completely eliminated. In the early 1990s, TB came back as a serious global threat. Not only has TB now spread to virtually every country on Earth, new strains of TB—which are resistant to the standard antibiotics used to cure it—have appeared. Learn what causes TB, how it spreads, why it is so difficult to treat, and more in this informative volume.

Diane Yancey is the author of Tuberculosis and Eating Disorders for Twenty-First Century Medical Library as well as several other nonfiction titles for young people. She lives in western Washington.