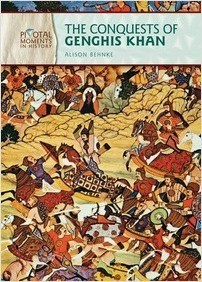 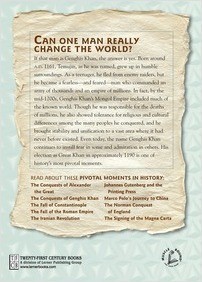 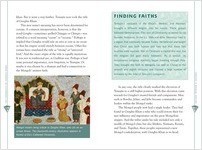 The Conquests of Genghis Khan

Can one man really change the world? If that man is Genghis Khan, the answer is yes. Born around 1161, Temujin, as he was named, grew up in humble surroundings. As a teenager, he fled from enemy raiders, but he became a fearless—and feared—man who commanded an army of thousands and an empire of millions. In fact, by the mid-1200s Genghis Khan’s Mongol Empire included much of the known world. Though he was responsible for the deaths of millions, he also showed tolerance for religious and cultural differences among the many peoples he conquered, and he brought stability and unification to a vast area where it had never before existed. Even today, the name Genghis Khan continues to instill fear in some and admiration in others. His election as Great Khan in approximately 1190 is surely one of history’s most pivotal moments.