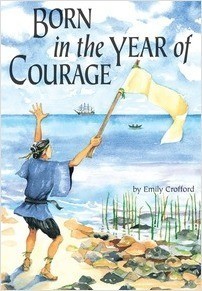 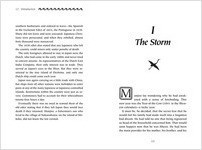 Born in the Year of Courage

From the Series Adventures in Time

It is the mid-1800s and Manjiro, a young fisherman, is shipwrecked far off the coast of his native Japan. At this time in history, Japan is an isolated country that allows its citizens no contact with the rest of the world. Foreigners are called "barbarians"—and none are more despised than Americans. But when Manjiro and his fishing companions are rescued by an American ship, Manjiro makes some startling discoveries about the world of the barbarians—and about his own country. His dramatic rescue leads to a series of amazing escapades, and in the end Manjiro travels farther than he ever dreamed he would.

Born in the Year of Courage is based on the true story of Manjiro’s remarkable life. It is both an exciting adventure tale and a fascinating look at a bygone world.