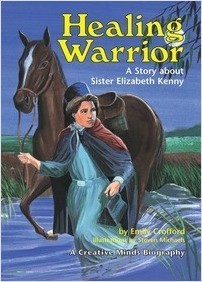 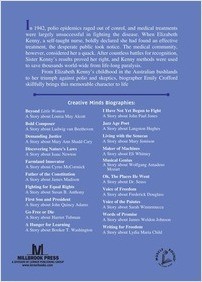 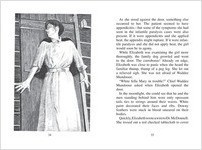 A Story about Sister Elizabeth Kenny

In 1942, polio epidemics raged out of control, and medical treatments were largely unsuccessful in fighting the disease. When Elizabeth Kenny, a self-taught nurse, boldly declared she had found an effective treatment, the desperate public took notice. The medical community, however, considered her a quack. After countless battles for recognition, Sister Kenny’s results proved her right, and Kenny’s methods were used to save thousands world-wide from life-long paralysis. From Elizabeth Kenny’s childhood in the Australian bushlands to her triumph against polio and skeptics, biographer Emily Crofford skillfully brings this memorable character to life.