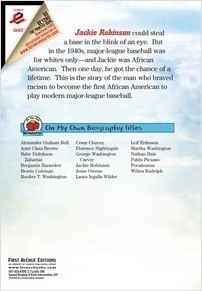 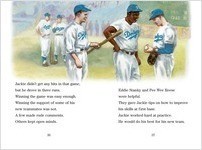 The first African American to break the color barrier in modern major league baseball, Jackie Robinson was one of the greatest players of all time. Forced to put up with angry, hateful fans and players when he joined the Brooklyn Dodgers, Robinson’s strength of character and perseverance allowed him to set the standard for all future players.