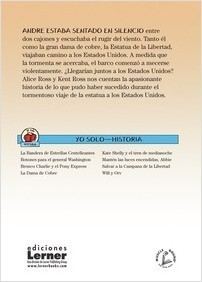 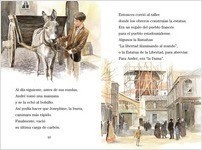 The boat creaked and moaned as the storm’s waves smashed into the ship. Down in the hold, Andre‚ sat between crates that held the great copper lady, the Statue of Liberty. They were on their way to America, but would the storm that raged prevent them from getting there? Given to the people of the United States in 1885 by the people of France as a symbol of friendship between the two countries, the Statue of Liberty has come to symbolize freedom, liberty, and hope to all that see her. In this thrilling tale, learn what might have happened during the statue’s stormy trip to America.

“These beginning readers offer historical fiction from the point of view of a child observing the events.”
—The Horn Book Guide 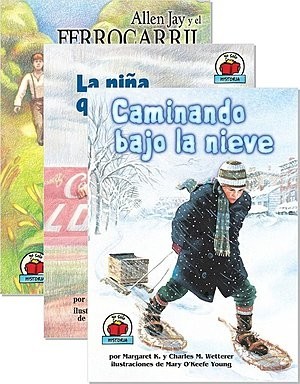 Yo solo: Historia (On My Own History) — eBook Set