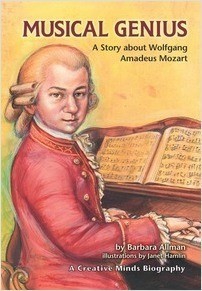 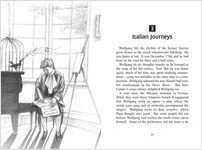 A Story about Wolfgang Amadeus Mozart

A musical prodigy, Wolfgang Amadeus Mozart began playing the piano and composing when he was just three years old. Able to play multiple instruments, among them the piano and violin, Mozart spent much of his youth touring European courts with his family. From the time he was three until his death just thirty-two years later, he produced a huge volume of musical works. Among them the famed operas The Magic Flute, The Marriage of Figaro, and Don Giovanni.