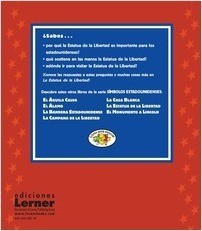 One of the most famous American symbols, the Statue of Liberty stands for freedom and opportunity. Standing on Liberty Island at the tip of New York City, the statue welcomed immigrants from around the world to America’s shores. Built by France as a gift to America after the Revolutionary War, the statue’s torch spreads the light of freedom into the world.

Jill Braithwaite has written many nonfiction books for children. She lives in Minneapolis. 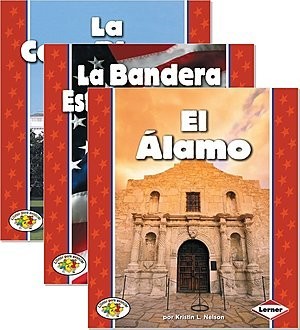