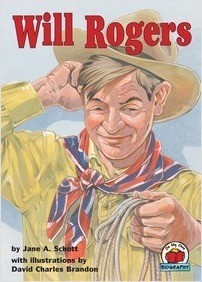 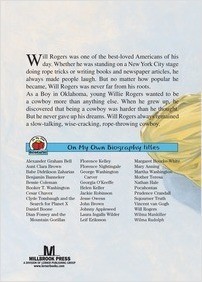 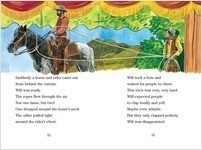 Will Rogers was one of the best-loved Americans of his day. Whether he was standing on a New York City stage doing rope tricks or writing books and newspaper articles, he always made people laugh. But no matter how popular he became, Will Rogers was never far from his roots. As a boy in Oklahoma, young Willie Rogers wanted to be a cowboy more than anything else. When he grew up, he discovered that being a cowboy was harder than he thought. But he never gave up his dreams. Will Rogers always remained a slow-talking, wise-cracking, rope-throwing cowboy.