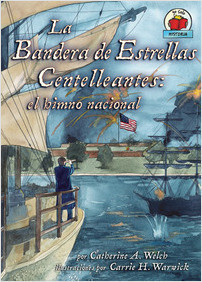 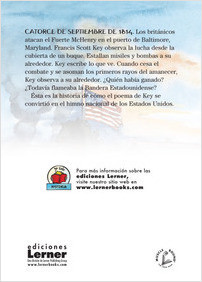 It was September 14, 1814, and America and Great Britain were at war. Frances Scott Key watched from the deck of a British ship, where he was being held captive, as cannons exploded around them. After 25 hours, the fighting ceased and Key peered through the clearing smoke, looking for some sign as to the outcome of the battle. Was the American flag still flying? His wartime experience inspired Key to write a poem, which was later set to music and became America’s national anthem. This book tells the story of the inspiration behind our national anthem, which helped transform the flag into a major symbol of patriotism and identity.