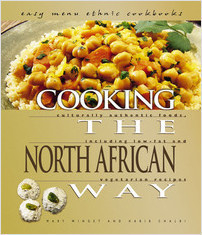 The countries of North Africa—Morocco, Algeria, Tunisia, Libya, and Egypt—feature delicious cuisine, rich in colorful spices. A variety of different peoples brought a mosaic of customs, religions, and foods to the area, but the Arabs had the greatest impact. A stopping point on the spice trade route between Europe and the Far East, North African cooks adopted many spices into their cuisine. With tasty dishes such as couscous, falafel, and hummus, this delightful sampling of North African foods will tempt your taste buds. 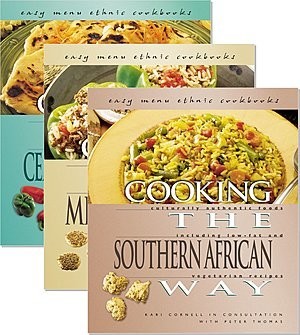