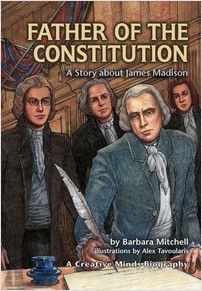 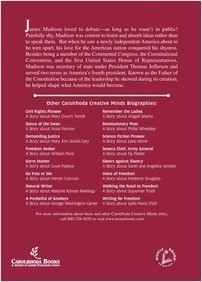 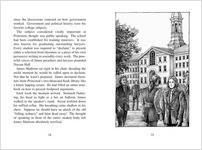 Father of the Constitution

A Story about James Madison

James Madison loved to debate—as long as he wasn’t in public! Painfully shy, Madison was content to listen and absorb ideas rather than to speak them. But when he saw a newly independent America about to be torn apart, his love for the American nation conquered his shyness. Known as the father of the constitution because of the leadership he showed during its creation, he helped shape what America would become.