Warriors! features the most triumphant, fearless, and powerful fighters from around the globe and throughout history, focusing on their lethal weaponry and ruthless tactics. Meet Saladin and Alexander the Great, along with lesser-known—but no less tough and resourceful—figures such as the 16th-century warrior princess, Amina of Zaria; the Maroons (escaped plantation slaves); and ghostly Ninja, whose stealthy mode of fighting was an entire way of life.

Each book offers ten scenes with realistic, vivid illustrations of a warrior plunging into battle or engaged in one-to-one combat. Alongside the artwork, bite-size Ferocious Facts and Scary Statistics sidebars highlight fascinating details about the weaponry and the fighters’ skills. 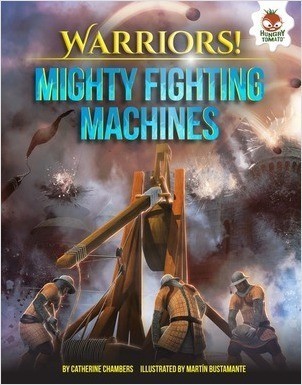 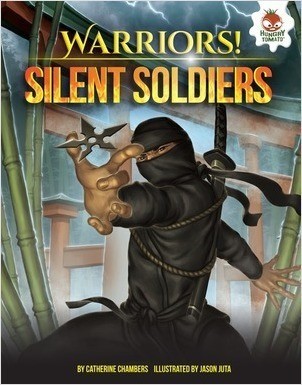 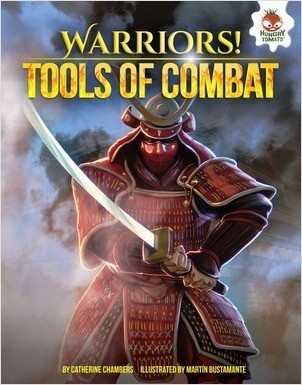