Middle-grade and reluctant older readers will have fun reading the series about Zack, a young, likable boy who considers himself quite ordinary, until he finds out he’s really an Alien Agent planted on Earth to smooth Earth’s introduction to the Galactic Union. Though Zack lacks training, he is resolute in his efforts to protect Earth and its people to the best of his ability. Along the way, he defeats evil-doers, earns the respect of his mentor, Agent Sorn, and makes new friends, including a dinosaur-like Union cadet named Vraj. 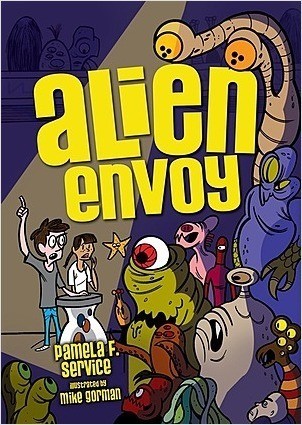 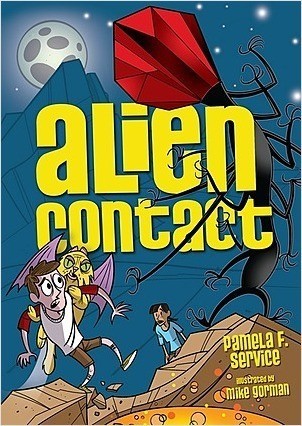 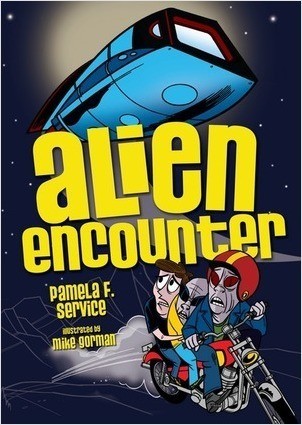