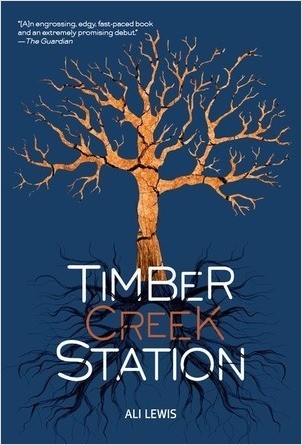 “It offers an exceptionally vivid picture of a fascinating world foreign to most American readers alongside issues mostly avoided in U.S. children’s fiction. . . . Immensely likable and utterly convincing, Danny will have readers hoping for the future just as hard as he is. . . . [H]ighly recommended for boys and adventurous readers of all ages.”—starred, Kirkus Reviews