Thé Tjong-Khing was born in Indonesia and moved to the Netherlands as a young man, where he drew comics in the studio of a celebrated Dutch cartoonist. Now a world-leading illustrator for children, he has received many prizes including the Max Velthuijs Prize for his life’s work in 2010 and nomination for the Hans Christian Andersen Award. 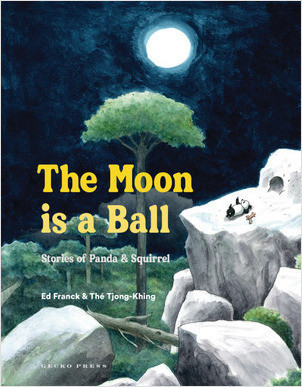 The Moon Is a Ball

Browse all titles by Thé Tjong-Khing →