Ronald B. Kline, Jr. is a career science teacher who has a passion for writing. He is married with two children and has lived in Florida since high school. He graduated from Port Charlotte High School in 1985. Ron was born on a small island in the Atlantic, and it has been mostly cell division since then. He attended USF, where he obtained a BS in Biology and Nova South Eastern University, where he received his master’s in educational leadership. By 2023, Ron will have served as a teacher in the Hillsborough County School District for 30 years. Before teaching, Ron dabbled in various food service jobs and spent a year-long sabbatical attempting to understand UNIX system administration. In addition to teaching, he coaches middle school boys soccer and tries to remain sane in the dramatic world of public education during the COVID years. 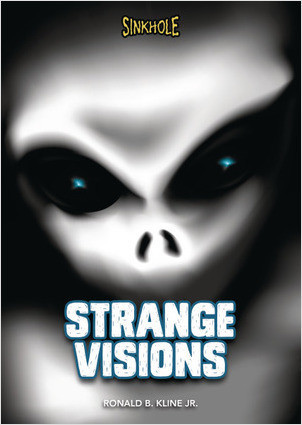 Browse all titles by Ronald B. Kline Jr. →