Jason M. Burns has had a successful career in the comic book industry where he has spent the last 15 years as a content creator, writer, and editor. In addition, his resume includes two original novels and multiple film and television projects in Hollywood. Jason currently lives in Massachusetts with his wife, two children, and a pair of rescue dogs with unnecessarily silly names—Gabriella Von Gooey III and Bark W. Grizwold. 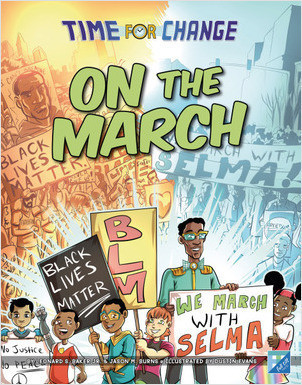 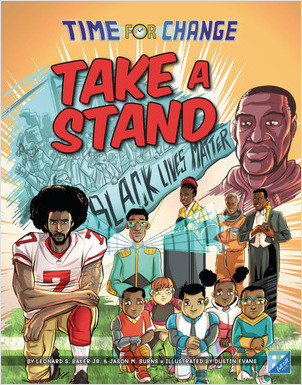 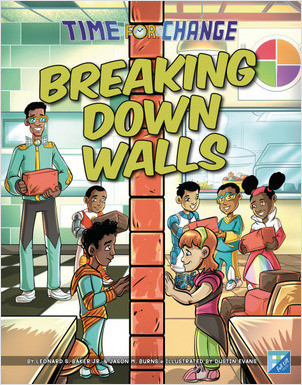