Nabila Adani lives in Jakarta, Indonesia and enjoys illustrating different cultures around the world. She originally studied Industrial Product Design in Bandung Institute of Technology earning her degree in 2013, yet found her way into illustration later in life. She briefly worked as product designer in Japan and Indonesia before moving to the United States with her family. Now, living back in Jakarta she enjoys illustrating and telling stories for children worldwide.

It sounds weird but one of my earliest favorite book is a Mickey Mouse Indonesian-English Dictionary – It’s a thick huge book with smiling Mickey on the cover, with a lot of pictures and weird words ( at that time Indonesian is the only language I know). I read it almost every night until I started reading Japanese comic books, Roald Dahl’s and Harry Potter series.

Find what you love and just try, look inside rather than try to look like other people’s and remember comparison is a thief of joy. 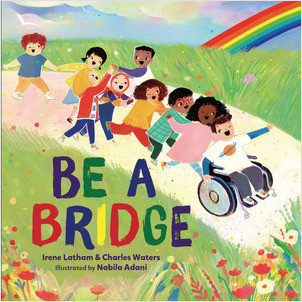 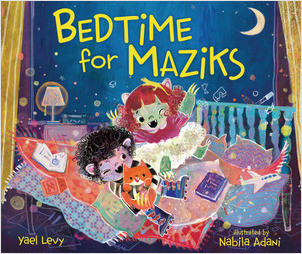 Browse all titles by Nabila Adani →