Intersex author Sol Santana became one of only a handful of women to make the rank of Eagle Scout before being shunned by President Trump in 2017. She later turned in her badge. Her writing has received commendations from President Obama and NYS Assemblyman William Colton. She is studying to be a preschool teacher.

The True Confessions of Charlotte Doyle by Avi

“We’re forever teetering on the brink of the unknowable, and trying to understand what can’t be understood. It’s what makes us men.”—The Caves of Steel, Isaac Asimov

I wanted to read fiction about intersex people. There weren’t many choices, so I tried to fill in the dearth. :)

Have patience, and a goal in mind! 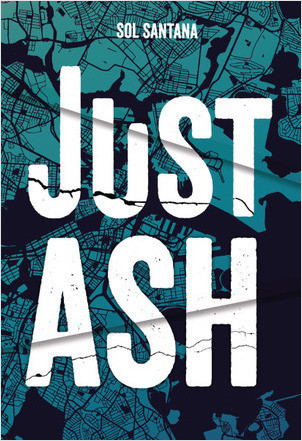 Browse all titles by Sol Santana →