Emily Lindin is a Harvard graduate, PhD, and suicide prevention activist whose UnSlut Project was inspired by her own experience. When she was eleven years old, she was branded a “slut” by her classmates and was bullied at school, after school, and online. During this time, she kept a regular diary, which she published as an adult in response to learning about the suicides of several teen girls who had experienced similar slut shaming and bullying. Her diaries have been read by hundreds of thousands of people and have brought attention to the practice of slut shaming and the harassment of young women. The project has expanded to include the collected stories of many women who suffered slut shaming and sexual bullying but have overcome it in various ways. In 2015, the project expanded to include a book, UnSlut, as well as a documentary film. Lindin has appeared on dozens of TV and radio shows, including The Katie Show with Katie Couric, and was named one of Glamour magazine’s “Heroes of the Week.” 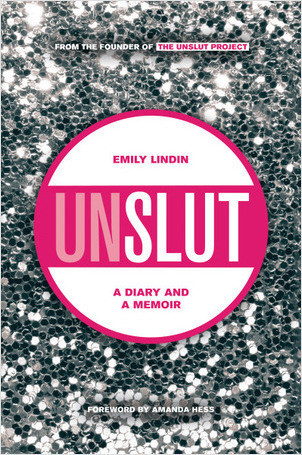 Browse all titles by Emily Lindin →