Alexis Coe is a historian and New York Times Bestselling Author of You Never Forget Your First: A Biography of George of Washington and Alice+Freda Forever: A Murder in Memphis (soon to be a major motion picture). She was a producer on the History Channel’s “Washington” series, and has contributed to The New Yorker, The New York Times’ opinion section, The New York Times Magazine, The Paris Review, Elle, and many others. She is based in Brooklyn, New York. 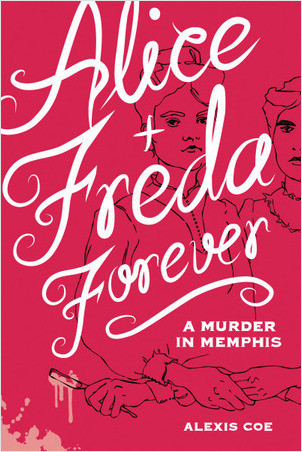 Browse all titles by Alexis Coe →