Regine Stokke began to blog about her day-to-day life shortly after she was diagnosed with leukemia in 2008. Regine’s stated purpose with her posts was to give people a sense of “what it’s like to live with” such a serious illness, and her blog became an almost instant classic. It was first adapted into book form in 2010, and became a bestseller in Norway. Regine was also a very gifted photographer, and had her photos exhibited at both the 2009 and 2010 Nordic Light photography festivals in Kristiansund. 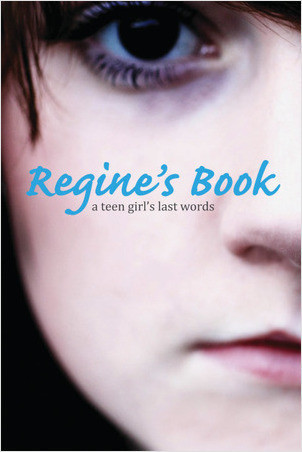 Browse all titles by Regine Stokke →