Angela Johnson is an award-winning poet and children’s author with more than forty books to her credit. She began her writing career in 1989 with the publication of a picture book called Tell Me a Story, Mama, which won the Ezra Jack Keats New Writer Award. She has won three Coretta Scott King Awards, the Michael L. Printz Award, and the Margaret A. Edwards Award for significant and lasting contribution to young adult literature. In recognition of her outstanding talent, Angela was named a 2003 MacArthur Fellow. She lives in Kent, Ohio. 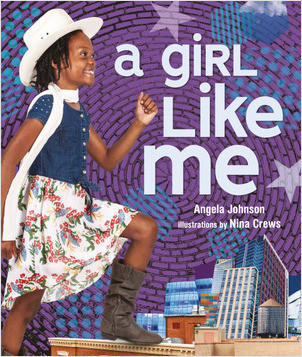 Browse all titles by Angela Johnson →