Wilfrid Lupano was born in Nantes, in the west of France, and spent most of his childhood in the southwestern city of Pau, France. He spent his childhood reading through his parents’ comic book collection and enjoying role‑playing games. He studied literature and philosophy, receiving a degree in English, before he began to script comics. He has written numerous graphic novels for French readers, including the series Les Vieux Fourneaux (in English, The Old Geezers). With this series, Lupano and Paul Cauuet first developed the idea that would become The Wolf in Underpants. Lupano once again lives in Pau after spending several years in the city of Toulouse. 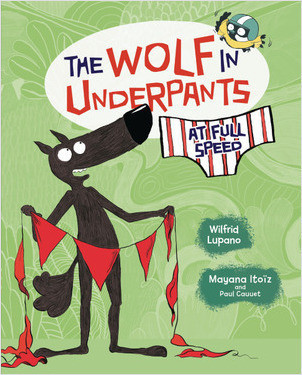 The Wolf in Underpants at Full Speed 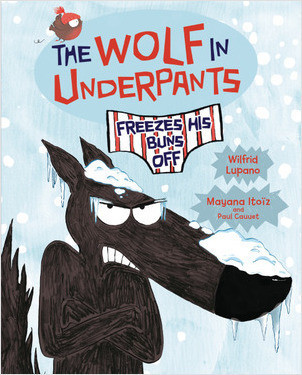 The Wolf in Underpants Freezes His Buns Off 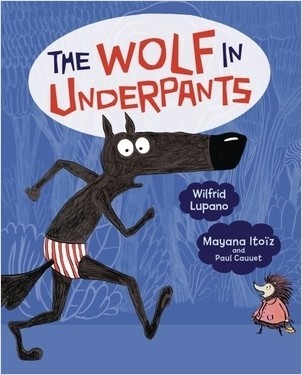 The Wolf in Underpants

Browse all titles by Wilfrid Lupano →