Wing Young Huie photographs the dizzying socioeconomic and cultural realities of American society, much of it centered on the urban cores of his home state of Minnesota. His work has been exhibited nationally and internationally.

Five Chinese Brothers. I wouldn’t say it was my favorite, but it was only book I remember that had significant Chinese characters, although their skin was really yellow and had little resemblance to any Chinese people I knew.

I don’t remember any specific lines, but their superhuman powers impressed me.

I don’t have favorites, but here are three authors/photographers that I got into: Diane Arbus, David Foster Wallace, and Nikki S. Lee.

Most of the photographers who influenced me were in books.

Look at a lot of books and with the ones you think are good, look at them over and over again to understand why you think they are good, and then go out in the world and apply that understanding to yourself. 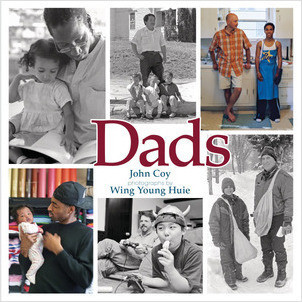 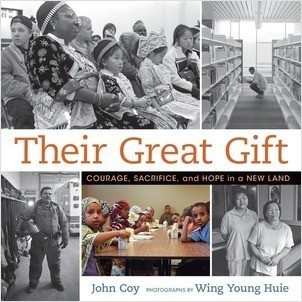