Jennifer Joline Anderson has been writing since she was a teenager, when she had her first short story published in Seventeen magazine. She holds a degree in Hispanic Studies from Vassar College and has lived in Mexico and China. Today, she works as a freelance writer, editor, and Spanish translator in Minneapolis. Jennifer has written many books for young people, including biographies of Wilma Rudolph, Albert Einstein, and John Lennon; histories of the Women’s Rights Movement and Civil Rights Movement; and true tales of Jack the Ripper and Bigfoot. She also loves inventing silly bedtime stories for her two children, ages five and three.

I loved The Velveteen Rabbit and A Wrinkle in Time.

The first line of 100 Years of Solitude by Gabriel García Márquez: “Many years later, as he faced the firing squad, Colonel Aureliano Buendía was to remember that distant afternoon when his father took him to discover ice.”

One of my very favorite children’s book authors and illustrators is Minnesota author Nancy Carlson. We have her books in English and in Spanish. We also adore the book Bug on a Bike by Chris Monroe. For adult fiction, my favorite author is Canadian short-story writer Alice Munro.

I loved reading as a child, and ever since I can remember, I’ve wanted to write my own stories.

Read, read, read! Reading is the best way to become a better writer. Also, you are never too young to write a great story. 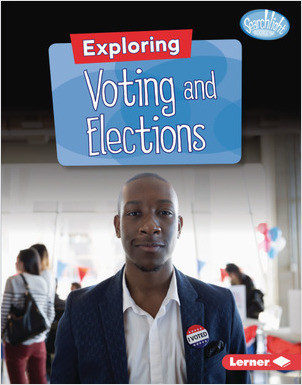 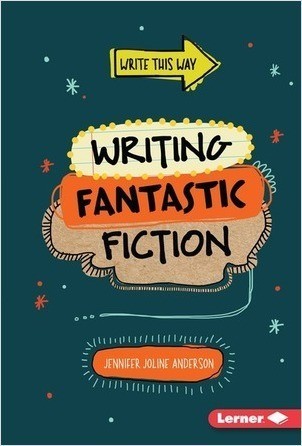