Joseph Joffo was born in Paris in 1931. He is the author of several books, but he is best known for his memoir A Bag of Marbles, published in 1973. It has been translated into eighteen languages, and in 1975 it was adapted to film. Like many of Joffo’s books, A Bag of Marbles was based on his life story. After the war Joseph, his mother, and his brothers returned safely to Paris. His father died in a concentration camp. 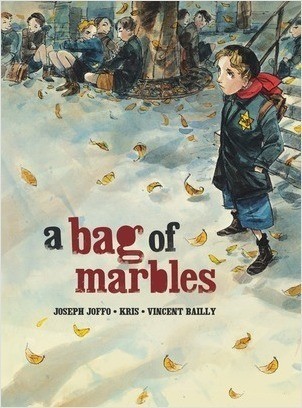 A Bag of Marbles

Browse all titles by Joseph Joffo →