Since graduating from Kingston College of Art in 2004 Mei Matsuoka has been much in demand as an illustrator. Her illustrations for a short story won first prize in a UNESCO sponsored competition, which she traveled to Japan to collect in 2005. Mei was on the final longlist of candidates nominated as Best New Illustrators, and is one of the UK’s most exciting newcomers to children’s books. 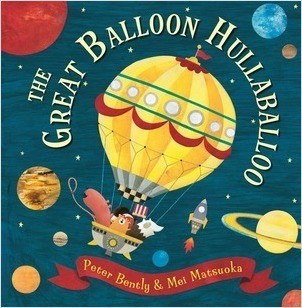 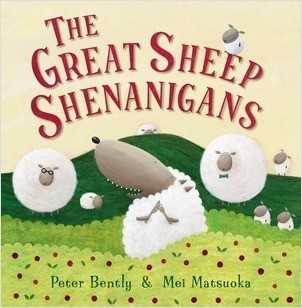 Browse all titles by Mei Matsuoka →