Didier Poli, artistic director, was born in Lyon, France, in 1971. After graduate studies in applied arts, he worked for various animation studios including Disney. He was working as artistic director for the video game company Kalisto Entertainment when he met Manuel Bichebois in 2001 and began drawing Bichebois’ graphic novel series L’Enfant de l’orage. At the 2004 Nîmes Festival, Didier Poli received the Bronze Boar prize for young talent. He continues, along with his work on graphic novels, to work regularly in cartoons and video games as a designer and storyboard artist. In June 2010, he founded Élyum Studio with Guillaume Dorison, Jean-Baptiste Hostache, and Xavier Dorison.

The Planet of Wind The Planet of the Gargand 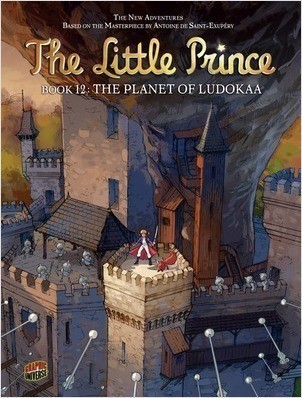 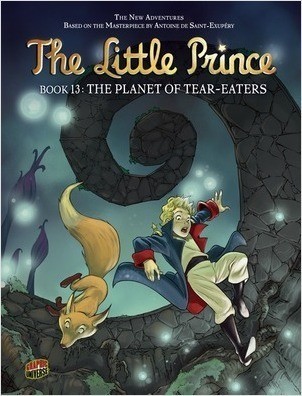 The Planet of Jade 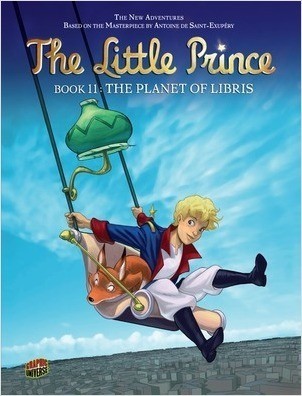 The Planet of Libris 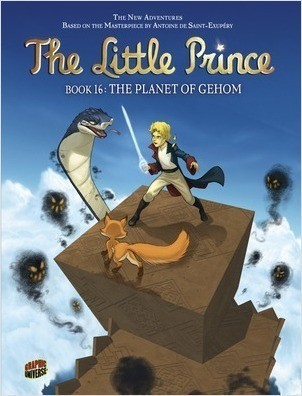 The Planet of Music 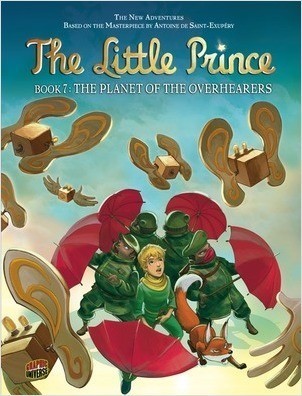 The Planet of the Overhearers

Browse all titles by Élyum Studio →