Born in 1981 in La Louvière, Belgium, Flore Balthazar decided at the age of nine that she would become a cartoonist, after reading Hergé’s Tintin and other comics at the local library across the street from her house. She soon realized that her art would not look exactly like Tintin, and developed her own self-taught style. She eventually went on to study at the Binche and the Etterbeek Academies of Fine Arts (both in Belgium), also studying Slavic languages and literature at the university in Brussels. She quickly realized that the best way to become a cartoonist is simply to keep drawing. She now lives in Orléans, France. Miss Annie is her first graphic novel series. 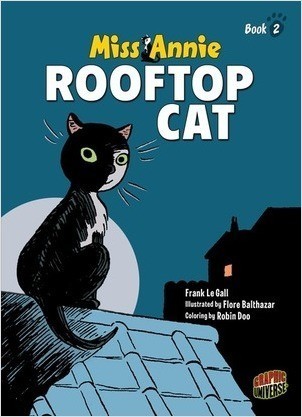 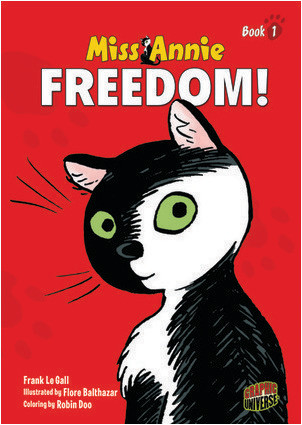 Browse all titles by Flore Balthazar →