R. W. Alley has illustrated over 100 books for children. He has received numerous starred reviews and awards for his works, including a Theodor Seuss Geisel Honor Award.

Two books, really. A picture book by Margaret Wise Brown and Garth Williams, The Sailor Dog and Kenneth Grahame and Ernest Shepard’s The Wind in the Willows.

“Born at sea in the teeth of a gale, the sailor was a dog.”

I wanted to tell stories and I thought I told them best in pictures. Words are useful when your characters need to talk to each other, and that does make for a more interesting story. But, the scenic and action details I can show best through pictures.

Draw and write everyday. It doesn’t need to be a lot. It doesn’t need to be something you show anyone. Some will tell you to keep a notebook/sketchbook. I never could. It makes everything seem so official to have it put in a notebook. I have file folders. If I like what I’ve just doodled, I’ll slip in a folder. If not, off to the trash can. Mostly, all this daily drawing and writing is to get you used to working at storytelling and thinking about storytelling and being ready, when you stumble on an idea that clicks, to get it down on paper. There’s nothing more frustrating than having a story to tell, but not having the discipline to get it out on paper for the world to see. 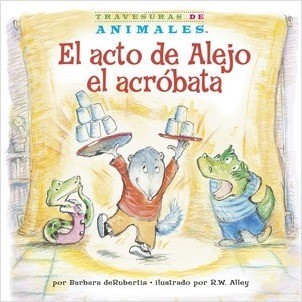 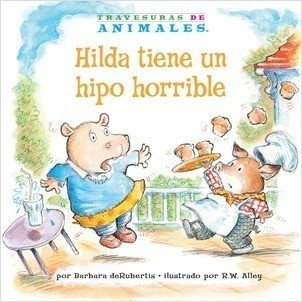 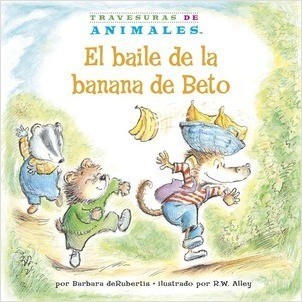 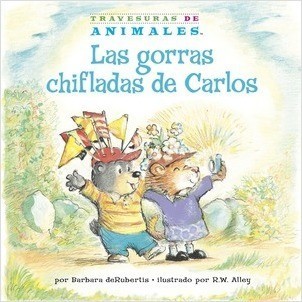 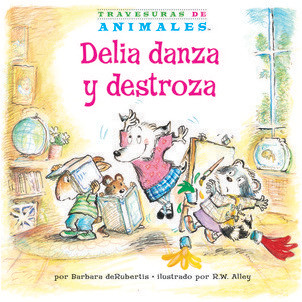 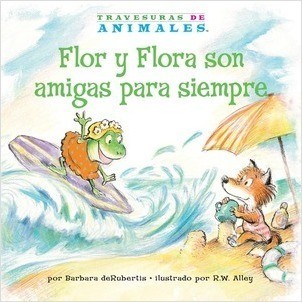 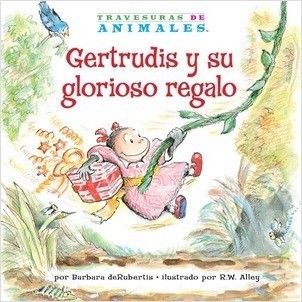 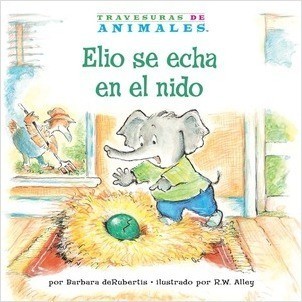 Browse all titles by R.W. Alley →