Stéphane Jorisch is an illustrator, whose imaginative work has won many awards, including the prestigious Governor General’s Award for Children’s Illustration in Canada. His works are produced in watercolor, gouache, and also pen and ink, following in the footsteps of his father who illustrated comic strips for newspapers in Europe. In addition to his books for young people, Stéphane also illustrates for magazines and has created designs for the renowned Cirque de Soleil. Stéphane was born in Brussels and grew up in Lachine, Québec. He now lives in Montreal with his girlfriend and their three children. 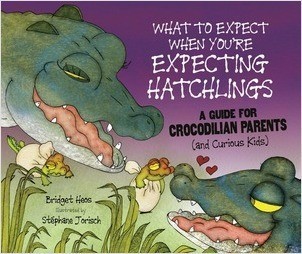 What to Expect When You're Expecting Hatchlings 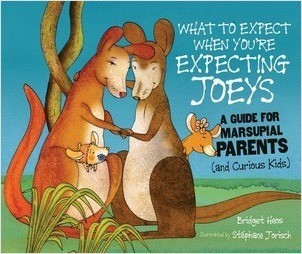 What to Expect When You're Expecting Joeys 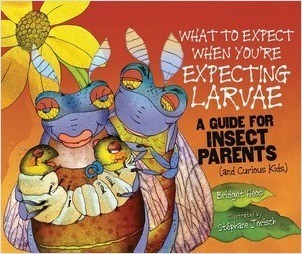 What to Expect When You're Expecting Larvae

Browse all titles by Stéphane Jorisch →