Brigitte Luciani is the author of many French titles for children. Born in Hanover, Germany, she received a Masters degree in literature and worked in journalism, editing, and photo research before moving to France, where she began writing books for kids and adults. Around the same time, she discovered graphic novels and began looking for an illustrator to collaborate with on a comic of her own. She teamed up with with Eve Tharlet for the Monsieur Blaireau et Madame Renarde series, which has been translated into English as Mr. Badger and Mrs. Fox. 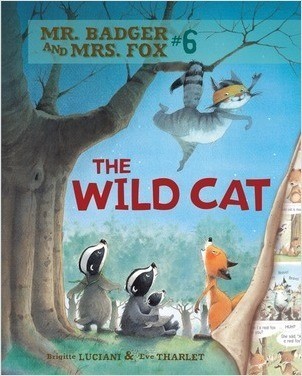 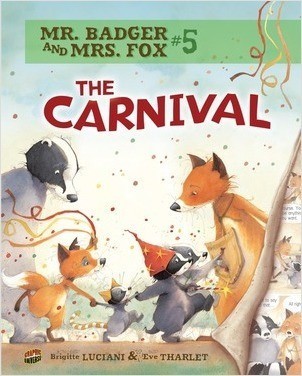 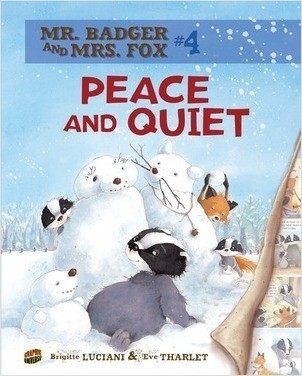 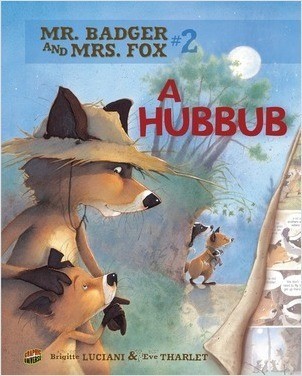 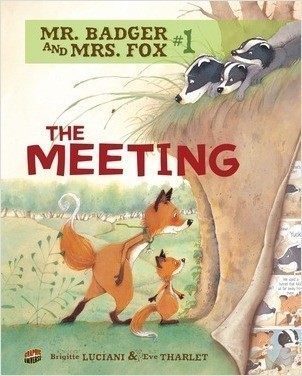 Browse all titles by Brigitte Luciani →