Satoshi Kitamura was born in Tokyo, Japan in 1956. He started to work as an illustrator for advertising and magazines when he was nineteen years old. He first went to the United Kingdom in 1979, and about a year later he began to show his portfolio to publishers. He was very lucky to meet Klaus Flugge of Andersen Press who gave him the text of Angry Arthur by Hiawyn Oram, which became the first book he illustrated. He has been writing and illustrating picture books ever since. In addition, he illustrates poetry books and paints pictures, and also writes for magazines and newspapers in Japan.

I always loved both stories and drawing. A picture book combines the two. It’s a limitlessly versatile medium.

Write a lot and draw all the time if you want to be a good writer or artist. 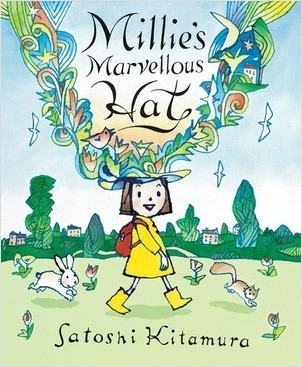 Browse all titles by Satoshi Kitamura →