Juliana Hanford grew up in Rochester, New York, spending most of her time reading and swimming. She received her B.A. in English at Vassar College, having spent a semester studying Irish folklore at University College Cork and having written her thesis on the Brothers Grimm’s fairy tales. Juliana then continued on to New York City where she became a children’s book editor.

I knew Maurice Sendak’s Outside Over There by heart by the age of 3 (as my mother will tell you!).  As an older child, my favorite book was Lois Lowry’s The Giver, which is still among my favorite books of all time.

I have two:"When Papa was away at sea, and Mama in the arbor, Ida played her wonder horn to rock the baby still—but never watched."
—Maurice Sendak, Outside Over There
"It’s not often that someone comes along who is a true friend and a good writer. Charlotte was both."
—E. B. White, Charlotte’s Web

My favorite authors are Ernest Hemingway and F. Scott Fitzgerald, and my favorite illustrator is Trina Schart Hyman.

Actually, I wanted to be an editor (which I am); becoming an author was sort of a happy accident! 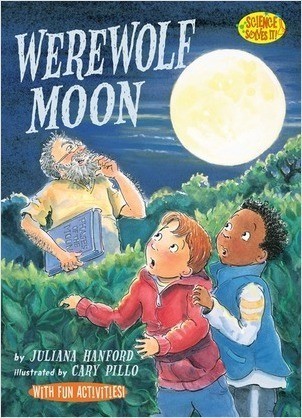 Browse all titles by Juliana Hanford →