Having grown up in Jakarta, Indonesia, Tintin Pantoja graduated from the School of Visual Arts in 2005 with a BFA in Illustration and Cartooning. She has worked on a self-published webcomic/graphic novel called Sevenplains, Hamlet: The Manga Edition, three Manga Math books so far, and what would have been a graphic novel adaptation of Pride and Prejudice for Tokyopop. Right now Tintin splits her time between Manila, Philippines, and Jakarta, Indonesia, with occasional visits to Canada and the USA. Besides working for Lerner (which she enjoys), Tintin has several fantasy graphic novels that she’s trying to get off the ground.

Island of the Blue Dolphins by Scott O’Dell or Birth of the Firebringer by Meredtith Ann Pierce.

I can’t remember exactly, but a description of dawn in a marsh, all misty in the pale half-light, as being like the inside of a pearl shell really struck me. It’s from Cecilia Dart-Thornton’s The Ironwood Tree. Also, the line about a depressed woman feeling like a deep-sea creature in John Irving’s Witches of Eastwick is right on the mark.

My favorite comic authors/illustrators are Fumi Yoshinaga, Carla Speed-McNeil, Donna Barr, and Herge. As for prose authors, I’m currently enjoying Jim Butcher’s Dresden Files and anything by Neil Bartlett that I can get my paws on.

I’m not sure what the drive was. Actually I’d rather be an editor or advertising executive or a hotel manager, but there are characters in my head who want to be drawn and they won’t let me be anything else.

There will always be people who are more and less skilled than you, but all you need to be is “good enough”—and to have a fierce conviction in your art, your stories, your voice, and your vision. If you believe that what you create comes from your heart, even if it isn’t as polished as others’ work, it will shine. 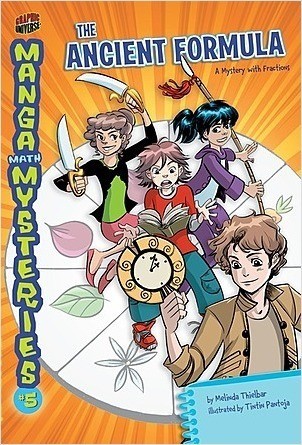 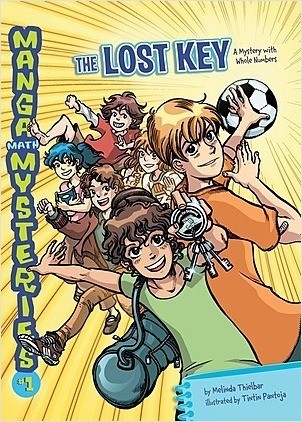 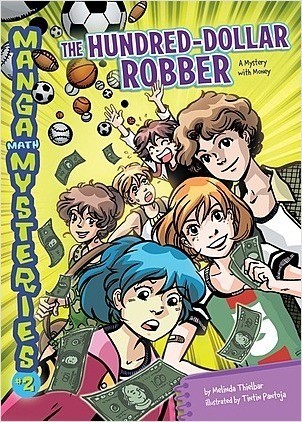 Browse all titles by Tintin Pantoja →